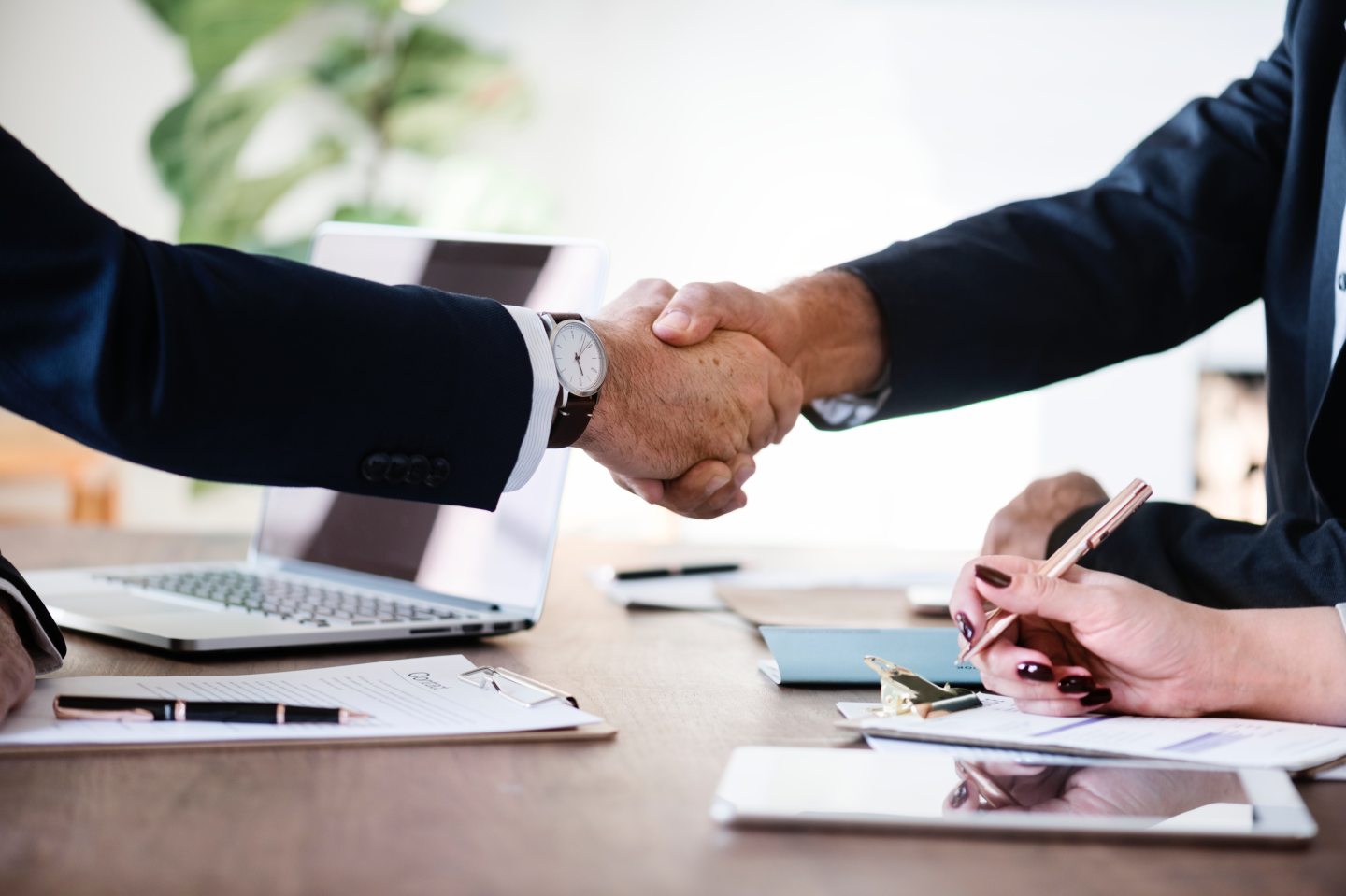 When I was in high school I participated in National Honor Society. Actually, participate is a bit of a stretch, because I can’t remember one thing we did as an organization. We never met to discuss our group. We never participated in community service projects. We never elected officers. We didn’t do anything. But you better believe it went on my resume!

Besides incriminating myself to my college enrollment counselor, I tell this story to illustrate something I learned from that experience: you can get benefits from a group without actually being a genuine member of it. I could put NHS down on my college application and boost my appeal to universities, because I was technically in the organization. However, in no way could I have been considered an active member of that club.

The same goes for religion. You can identify with a certain religious group or movement and get tremendous benefits from it without actually being a genuine follower. This is seen clearly in Luke 17:11-19:

On the way to Jerusalem he was passing along between Samaria and Galilee. And as he entered a village, he was met by ten lepers, who stood at a distance and lifted up their voices, saying, “Jesus, Master, have mercy on us.” When he saw them he said to them, “Go and show yourselves to the priests.” And as they went they were cleansed. Then one of them, when he saw that he was healed, turned back, praising God with a loud voice; and he fell on his face at Jesus’ feet, giving him thanks. Now he was a Samaritan. Then Jesus answered, “Were not ten cleansed? Where are the nine? Was no one found to return and give praise to God except this foreigner?” And he said to him, “Rise and go your way; your faith has made you well.”

Here we see two different reactions to a miraculous healing performed by Jesus. Ten individuals with infectious skin diseases are cleansed by Jesus, yet only one returns to Jesus after being confirmed by the officials that they’re back at 100%. Before this cleansing these lepers would have been quarantined from the rest of the community to keep their infections from spreading. Jesus’ act not only heals their physical ailments but their social ones as well.

Let’s look at the nine that didn’t come back. What happened to them? Just like their companion, they received the benefit of the healing. Their place in society is reinstated, and they can pick up their lives right where they left off. Coming into contact with Jesus produced a ton of benefit in their lives but it didn’t lead them into becoming true followers of him. The same is true today.

Identifying as a Christian, depending on your circumstances, can be tremendously beneficial today. You get a group of people to spend quality time with. You have clear answers on some of life’s biggest issues. You gain peace of mind knowing you’ve got some spirituality. There are a ton of benefits to coming into contact with Jesus today just like back then. But as we see from the one who did return, being a follower of Jesus doesn’t simply mean benefiting from him.

What makes the one who returned so special? He had the same healing and received the same benefits as the others. Yet he returned and they didn’t.

The thing that Jesus tells him clues us into what the one leper recognized that the others didn’t. Jesus says, “Rise and go your way; your faith has made you well.” (Luke 17:19). This man was not merely made well physically and socially. He was also made well spiritually.

What Jesus is trying to tell this man– and us by extension– is that because of what the one leper has done, he was healed of the spiritual uncleanness inside of him.

The Bible is clear that since the first humans, mankind has been stained with something that destroys our relationships with one another, our own lives, and our connection to God. That uncleanness is sin: moral and spiritual filth. Inside every man and woman is a filth that draws us inwards, away from one another, keeping us selfishly absorbed in our own worlds. Above all, this wrecks our relationship with God as it turns us away from his design for human life and flourishing.

What the one leper found was the solution to this soul-filth of sin. He didn’t simply get the earthly benefits of coming into contact with Jesus as his fellow lepers did. He received the soul-level cleansing that he needed most of all. To get this, he did two things: 1) he believed and 2) he bowed.

When Jesus tells the one leper that his faith has cured him of his spiritual uncleanness, he’s saying this: “Your belief that I can cleanse you of spiritual filth has done just that, made you clean.” When the leper believed that Jesus could do what no one or nothing else could, he was made well. Of course, this begs the question, how in the world can Jesus do that?

The reason Jesus can clean up the leper’s soul is because he was made unclean for the leper. Since sin entered the world, Jesus was the only person ever to be born without the filth of sin. His life was spotless. There was no shame or separation that he caused. He lived in perfect harmony with God.

Despite this, at the end of Jesus’ life, we see him suffering a fate similar to the lepers. As they were cast out of the community, he was cast out of a city. Yet he was not merely quarantined; he was crushed and killed on a cross. And as he hung on that cross, Jesus took upon himself the uncleanness of mankind and allowed God to crush it in him. Why? So that we wouldn’t be crushed with it.

Jesus was crushed with the uncleanness of the world so that whoever does like the one leper will not have to face Jesus’ fate. God crushed the filth of sin in Jesus so he would not have to crush us. Now we can believe and receive the soul-cleansing we so desperately need.

No longer are we judged based off the things we’ve done (or the things done to us). The clean one’s value lies not in performance, in reputation, in achievements, in failures, or even in abuses.

If you are made clean, no one can tell you that you’re not valuable, not lovable, or not precious to the greatest person in the world. There’s no stain or blot on your record. The leper was made clean and so are you.

But the leper didn’t just believe, he did something else that’s monumentally important.

It doesn’t take a Ph. D in Jewish customs to know that bowing means one thing: submission. The one leper is bowing to Jesus because he’s submitting his life to him. It’s the only proper response, and it demonstrates authentic faith.

The logic going through the leper’s mind might have been something like this: “If he has done such a good thing for me by giving me back my life, why would I not want to entrust my life to him?” Think about it. If Jesus took hell itself for you, do you think he’ll waste/abuse/ignore your life? To add on to that, do you think that someone who has shown such heavenly love for you would prescribe you rules that are meant to hurt you instead of help you?

To be a true follower, it’s necessary to bow to Jesus and what he says.

You must bow to what he says about your money

You must bow to what he says about your status

You must bow to what he says about your sexuality

You must bow to what he says about your life.

But you can trust that the one to whom you bow can be trusted for your ultimate good.

Don’t come to Jesus for just the material benefits. You may identify with Christianity, but you’ll never be a true follower until you do what the leper did: believe and bow. Unless you do those two things, you can put Christianity on your resume all you want, but you’ll never actually be in.

Ever wonder about Christianity? Why has it been so influential? What is it all about? What makes it unique? Why are Christians so _____?

Short or Long is here too answer those questions and more!